Hello, How Are You?? - BrewDog Ale Stars in St Kilda with James Watt 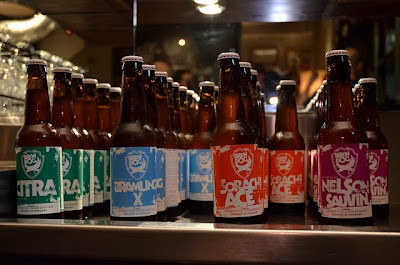 The very day after Darlo smashed the attendance record for any Ale Star session, Ale Star members and guests in St Kilda flocked in to hear what James Watt had to say about his beers, the birth of BrewDog and the beer scene in general. Everyone was keen to find out how two mates (and a dog) who loved to brew beer in their garage could wind up with a world-famous "punk" brewery giving some UK big-boy brewers something to stand up and take notice of a mere 4 years later. Adrian Pua (Ale Star # D17) must have enjoyed the previous night so much that he made the trip down to the fairer city to do it all again.

With Good Beer Week just starting to warm up, the excitement in the air was palpable. And James certainly did not disappoint. With tales of everything from lesbians to Mother Teresa everyone was treated to a fantastic insight into what makes BrewDog the unique brewery it is. The beers on offer were also fantastic and well received. Opinions varied on which the favourite of the night was... not so easy to choose one from among a list such as Punk, Hardcore IPA, Paradox - Isle of Arran (my personal favourite), 5am Saint and a lucky dip of 4 different IPA is Dead (Sauvin, Bramling Cross, Sarachi Ace & Simcoe).

The trivia was hotly contested with some teams (who shall remain nameless) resorting to uncle Google. Chris McNamara was perhaps unjustly robbed of the crown with his teammate found "confirming" answers, paving the way for the regulars (what was your name again - Brendan's team?) to take the first prize and collect the BrewDog goodies.

A huge thanks to a great effort from Benno, James, Ange, Dave and the crew who did such a great job on the night. And of course to James Watt who had practically not slept a wink since landing in Oz and was backing it up and doing it all again. 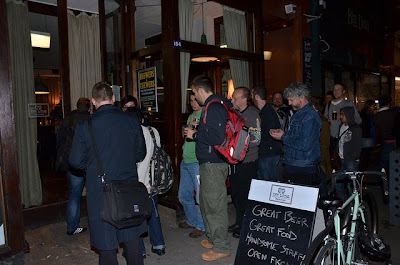 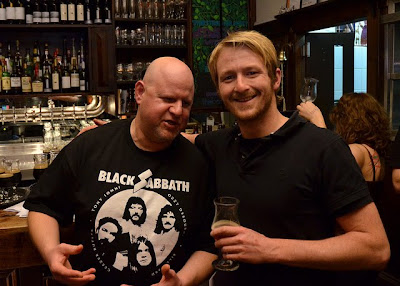 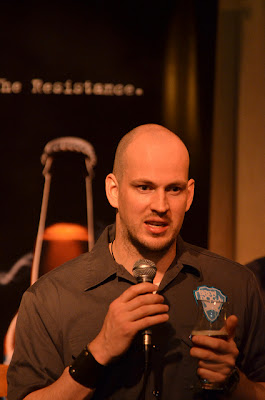 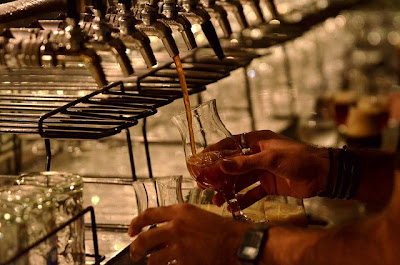 Click here to view the entire slideshow.
Posted by Steve at 6:16 PM